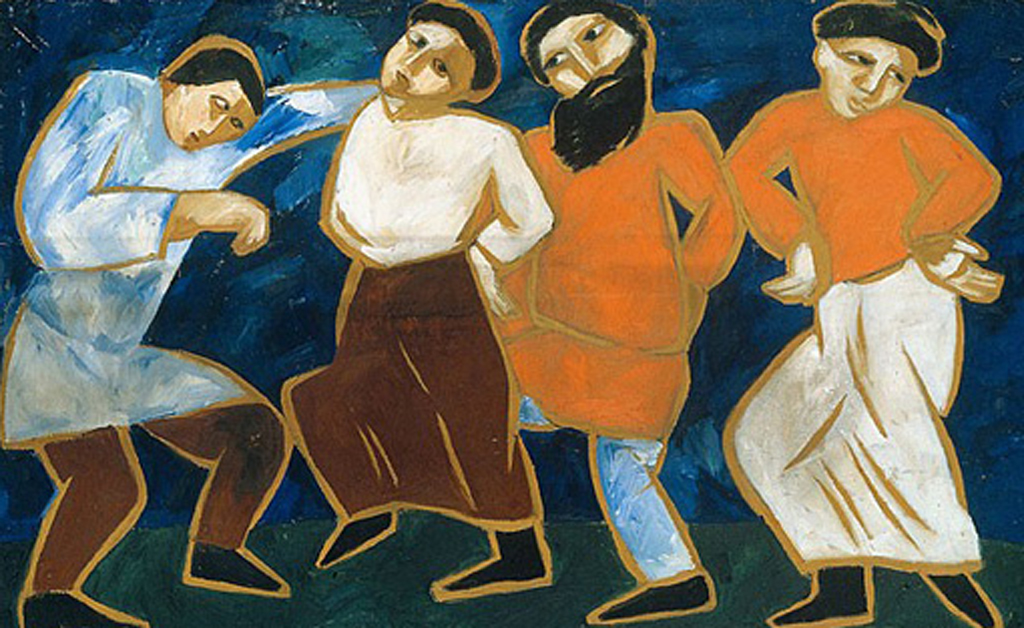 Love Songs from a Neighboring Village

YidArts 2012 continues in February with Love Songs from a Neighboring Village with the generous support of the City of West Hollywood at the West Hollywood Library on February 18th at 7:30 p.m.

Following their acclaimed collaboration, Night Songs from a Neighboring Village, masters of traditional Eastern European music Michael Alpert and Julian Kytasty join forces once more for a musical celebration of love. Alpert and Kytasty bring the intertwined musical traditions of Ashkenaz and Ukraine to West Hollywood.

From lyrical love songs and ballads of courting to melodies of marital mayhem and tragic separation, Love Songs from a Neighboring Village shares the intricacies of love as reflected in the musical culture of the Pale of Settlement. 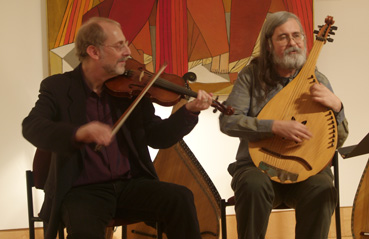 Singer, musician, scholar, producer, educator and Yiddishist, Michael Alpert has been a pioneer in contemporary klezmer for over 25 years. Also known for his performances and recordings with Brave Old World, Khevrisa, Kapelye and David Krakauer, Alpert is the link between Old World Jewish musicians and klezmorim today.

Julian Kytasty is North America’s leading exponent of the Ukrainian harp-like lute, the bandura. A multi-instrumentalist and third-generation banduryst who learned much of his repertoire from his family, he has performed and taught Ukrainian instrumental and choral music throughout the Americas and Europe (including Ukraine).

Click to get your ticket today as seats are limited at this intimate venue!

Take a look at the video below for a sneak preview of Michael Alpert and Julian Kytasty.

This event is made possible by a City Arts Project Grant from the City of West Hollywood.