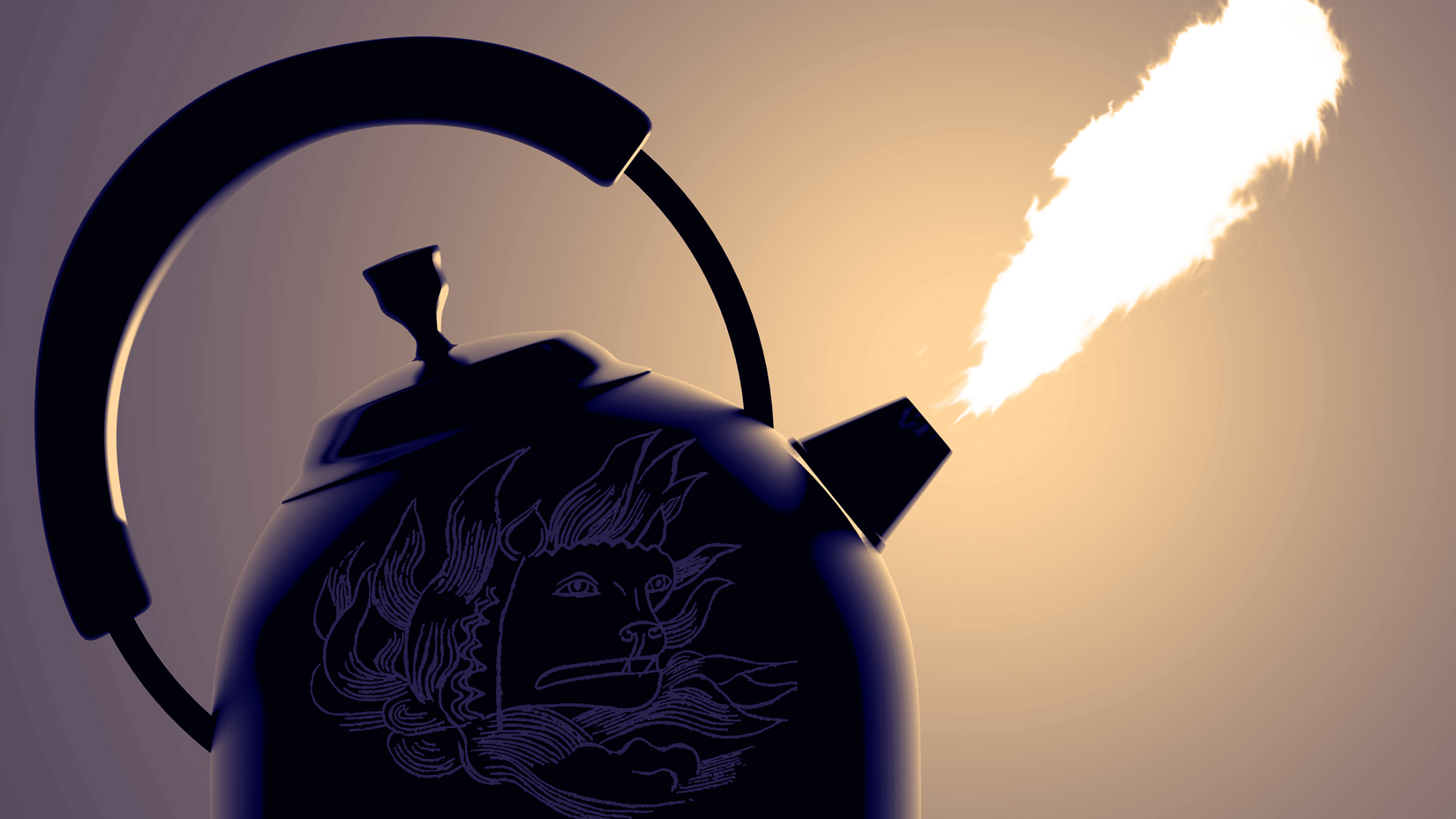 A Tempest in a Tshaynik

A Tempest in a Tshaynik?

[Der Vortsman, who wrote a monthly column for Yiddishkayt in its formative years, then retired only to take up temporary residence on the e-briv of the SoCal Arbeter Ring/Workmen’s Circle, now un-re-retires to pontificate on this matter. As usual, he welcomes comments, challenges and imprecations.] 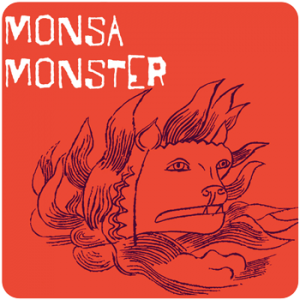 When the Vortsman first encountered the Monsa Monster here on the Yiddishkayt site, he was puzzled. What could the title mean? Then, it dawned. A good-natured joke involving the Southern Yiddish pronunciation of the word for “story.” Not quite an LOL; more like a smile-inducing wisecrack (SIW?). It would be, he thought, as if a website devoted to English (aren’t they almost all?) would’ve cracked: “Play ball, y’all,” or, taking a turn toward The Bronx: “Play bawl, don’t bawl.”

Then, he learned that Monsa Monster had caused a mini-storm of reaction. It ranged from a highly-sophisticated, linguistically-informed comment, complete with scholarly citation links, to one that included such calm, judicious phrases as “…stupid…nauseating…idiots…(who) should keep their mouths closed…”

Wow! It was enough to bring Der Vortsman out of his dishes (in Yiddish: aroys fun di keylim/areys fin di keylim — to become upset, enraged) and back to his days as a columnist. 😜 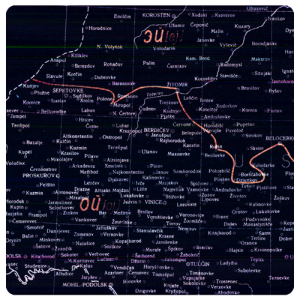 The shooting was familiar. It was the old battle among adherents of what’s called Standard Yiddish, heavily influenced by the Litvish (Lithuanian) pronunciation of certain vowels, contrasted with their sounds in Central Yiddish and in Southern Yiddish. One would’ve thought that the battle was long since over. After all, in the early days of the Yiddish-speaking mass migration to these shores (1881-1924), “inter-marriage” between the children of Litvakes and Galitsyaner (same geographic division, roughly) was frowned upon or worse: zol got undz (indz) op’hitn — may god protect us; or the more high-falutin’ Hebrew version rakhmone (rakhmune) litslan. These days, how many know or care about their geographic origins?

The parentheses in the above italicized transliterations mark some of the differences in vowel pronunciation. Note that it’s only the way the vowels are spoken: speakers of all the dialects spell all words the same when writing in Hebrew/Yiddish characters. In the case of this furor, it’s מ ע שׂ ה — mem, ayin, sin, hey.

So —what’s the upshot? Simply this. At a time when both spoken and written Yiddish need concentrated efforts at preservation, it ill behooves the speakers of any of its dialects to condemn as “wrong” (or worse) the speakers of another. Can’t we all get along?

(Note: This appeal to tolerance should not be read as extending to the argot known as kharedish or yeshivish. While Der Vortsman doesn’t challenge their right to exist, they do so independently of what has come to be known for some thousand years as…Yiddish. They’re a whole ’nuther thing.)