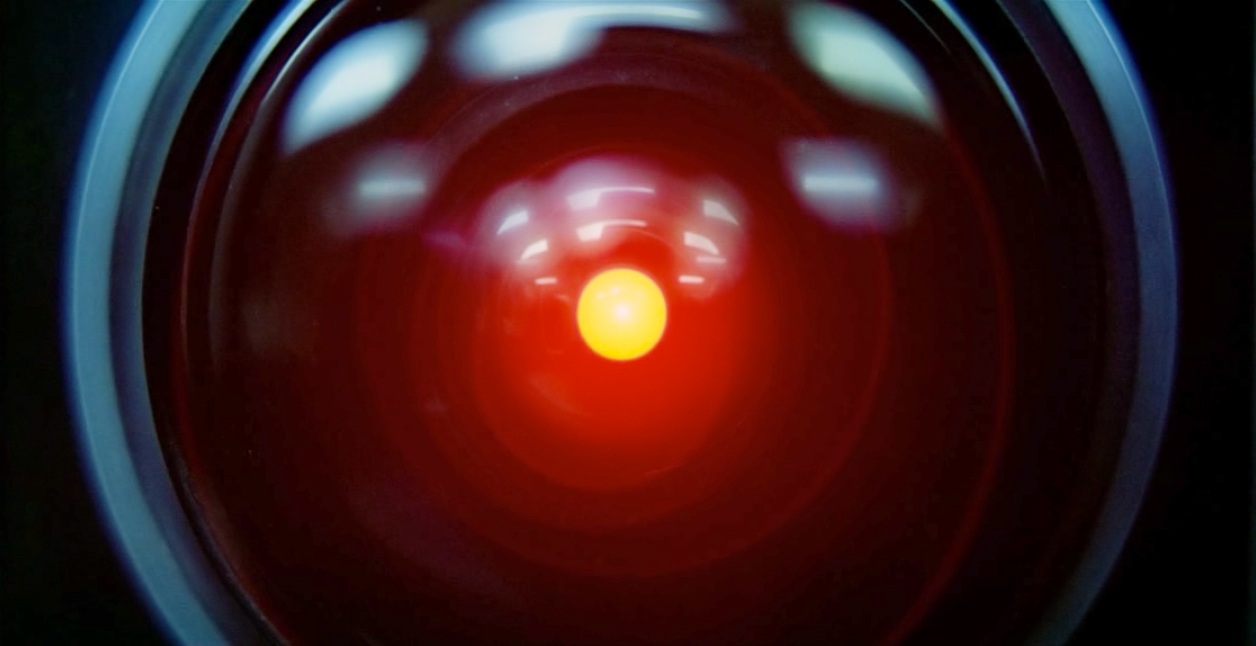 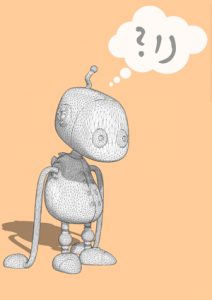 An article in a recent issue of Mother Jones predicts that Artificial Intelligence will replace human translators by 2024 — in just seven years! It also describes a near future when almost all work will be taken over by AI, including the very programmers who’ve created this monster.

Nu, The Vortsman will let those nerds deal with their own problems, but translations?! That’s where The Vortsman derives both a bit of income and much pride. So, he decided to see how his eventual replacement is coming along by visiting Google Translate.

The conclusion: those robots have their algorithms in a bind. It’s no wonder that one of the neologisms in the new Comprehensive Yiddish-English Dictionary is, for “robot,” גולמאַט [goylemat] — which may be back-translated as “stupid thing.”

Here’s the google-eyed comedy, in both English-to-Yiddish and the reverse.

English: It is a matter of speculation that computers will someday replace humans.

Síbe is reason — no way “a matter;” vet is the singular of “will,” instead of the required plural veln; samdey is pure Yinglish, rather than the actual Yiddish amol. And as for yumanz — obviously AI knows nothing of mentshn or even of the popular Germanic corruption, “mensches.”

“Well, okay,” thought The Vortsman, “Google’s ’bots aren’t the only ones who encounter difficulty in learning Yiddish well. Let’s see how they do converting Yiddish to their native tongue.” Here’s how that went:

English by a human: I believe that Google’s translations aren’t worth a damn.

English by a robot: I guess Google’s translations are in favor.

The Vortsman relaxed. He figures the ’bots will never get the hang of Yiddish because they are motherless. How can they ever understand mameloshn — mother’s language?!

Breaking news: a recent on-line announcement of a music program was riddled with errors in its “Yiddish” title. The sponsoring library [!] advised that it “relies on Google.” 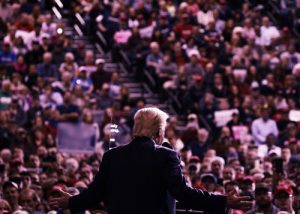 Harking back to The Vortsman’s original reason for being, helping folks understand some half-remembered sayings of their parents, here are two recently posed in person, rather than by today’s preferred e-methods:

עולם-גולם [oylem-goylem]. This is a foreshortened version of the cynical phrase: der oylem iz a goylem — the crowd is a fool. It was used mostly to challenge accepted “popular” decisions, in politics, art or other areas reliant on public approval.

קריכט ווי אַ וואָרעם אין דרעק [krikht vi a vorem in drek] — Creeping (dragging along) as a worm in dung. This could be applied both to a slow-moving conveyance and to an overlong process: “This bus is taking forever…” “…When will I ever get to the window at this Unemployment office?”

Notice to readers: If you have puzzling words/phrases, please send them along. The Vortsman promises not to refer them to any robots, no matter how shiny their armor may appear.