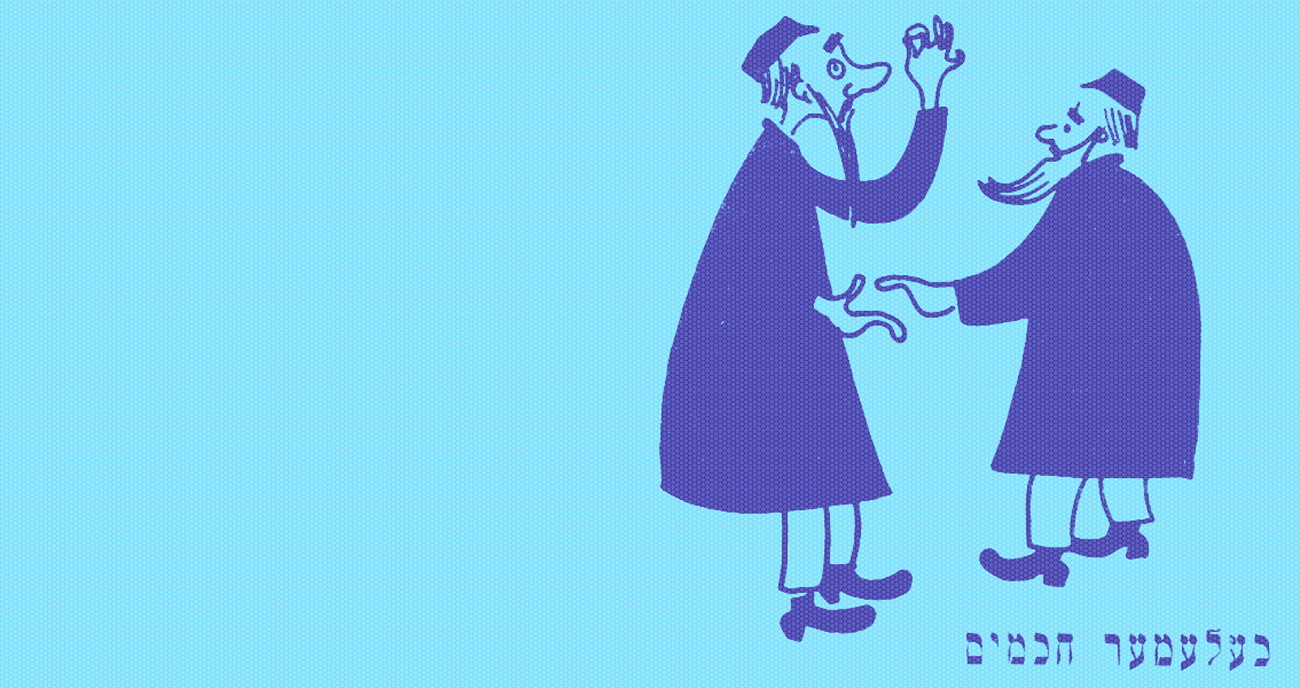 A reader asks for the meaning of tamevate, and notes it could not be found in any dictionary. 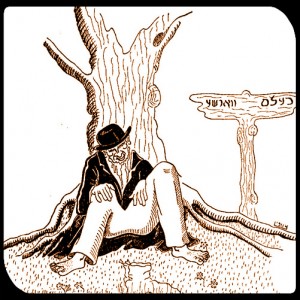 Of course not. The reader was looking under ט (tes), one of the two letters in the Hebrew alef-beyz (alpha-bet) with the sound of “t.” Had he looked under the other letter, תּ (tof, in Israeli/Sefardic, tav), he’d have found both the word tam — Hebrew spelling תּם — and tamevate. Tam is the Hebrew-origin word for, as Weinreich’s dictionary has it, “a naïve person, moron, half-wit,” while tamevate is “foolish, half-witted.”

This is an example of the khokhme (wisdom, opposite of tipshes, stupidity; see below) of Yiddish folk-speech. The Hebrew noun was, in becoming an adjective, “Yiddishized” (faryidisht) through the addition of a Slavic ending. It so happens, too, that Yiddish uses another in its extensive vocabulary of Hebrew/Aramaic words to describe a fool: tipesh. (The general term for foolishness is tipshes; see above.) Tipesh should not be confused with the “purely Yiddish” word (of Latin-Greek origin), tipish that sounds alike, but is spelled differently and that means “typical.” To confuse the two would be tamevate.

On the same subject-revealing yet another word for stupidity — from way off in the Midwest comes this query:

“In our Play Readers group yesterday, we came across the word stupka. Is that a Yiddish word? It was in reference to a woman. The line was, ‘She’s probably a stupka.’” 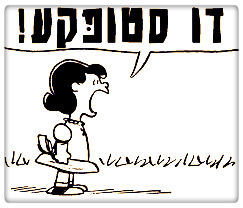 Der Vortsman replied in this manner, that he hoped was not that of a tipesh: Stupe is a Yiddish word for BOTH a wooden mortar and a blockhead or person who is stupid (get the cognate?). “Stupke” would be the diminutive feminine form. He went on to caution the play readers to sidestep the bad transliteration and to pronounce the word: STUP•ke, with the “u” pronounced as in “soup.” 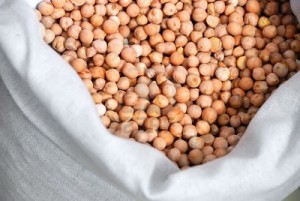 Flipping through recent publications in print and on the net we found these words and imagined them from the mouths of the innocently uninformed. The first word is the “approved” spelling, followed by the fully-justified pronunciation in standard English: Pesach — pea•satch; Chaloshes — tsha•loh•shes (nausea).

And, finally, to complete the circle of foolishness: The first item above discussed the meaning of tam for “fool.” A naïve individual might confuse that Hebrew-Yiddish word, spelled תּם (tof-mem), with another Hebrew-origin word that sounds the same but that is spelled with the other “t” letter, tes, and has a totally different meaning: טעם (tes-ayin-mem-tam). It means “taste,” both in the physical and abstract sense, just as in English: it has a good taste (or flavor)…it shows good taste.

May we hope that, someday, the media and the arbiters of such matters will give up their Germanized transliterations of Yiddish words and adopt the YIVO Standard? To do less would be to preserve their status as totally lacking in tam while playing the role of tam.