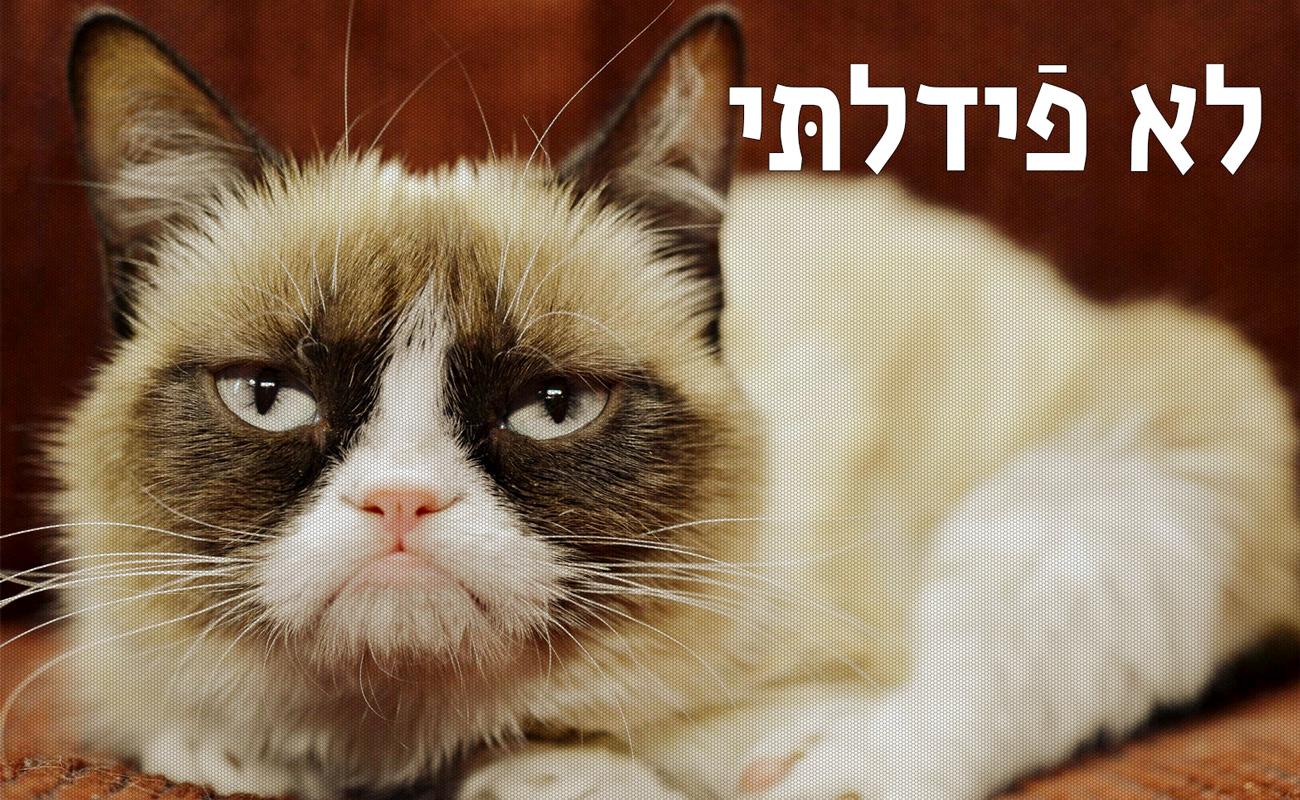 Strange: Just as one reader asked a question, another posed a query that responded to the first — almost.

Reader 1: “How would you say ‘whatever’ in Yiddish? I mean, the way that word is now used, dismissively, especially by teenagers.”

Reader 2: “My parents used to say ‘nit gepidlt’ when they meant to dismiss something as unimportant. Does it have anything to do with ‘piddling?’” 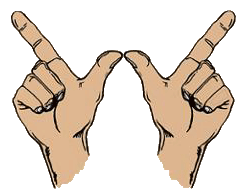 Der Vortsman informed Reader 2 that his memory or hearing was faulty…that the phrase his parents used was actually ‘nit gefidlt’ meaning “so I/you/it didn’t fiddle”…that it was unrelated to “piddling.” The thought then occurred that the phrase was an apt folk-expression that would fit today’s teenage “whatever.” However, while looking up an entirely different word in Yitskhok Niborski’s indispensable dictionary of Holy Tongue (Hebrew/Aramaic) words in Yiddish, we came across “loy fidalti,” a Yiddishized Hebrew phrase meaning “so I didn’t fiddle.” Moreover, the “Hebrew” is actually a parody of the biblical phrase “loy filolti,” meaning “I had not thought [to see your face].” Niborski, unfortunately, doesn’t cite the precise chapter and verse. It’s Genesis 48:11, but, whatever.

Another reader, who knows Yiddish well, inquired about the word “tanebatek” and guessed that it meant, literally, “a fine fellow,” but that it was used ironically. She was not far off.

Again, Niborski to the rescue: The Aramaic “táne” refers to a highly-respected teacher of the Rabbinic period during the early years of the Current Era, who collectively created the Mishnah, the base of the Talmud. A “táne báre” is an “Unnamed Teacher,” i.e., not really a learnèd teacher at all. Yiddish took over the ironic phrase and further parodied it into tane-bartek, meaning “a not-so-nice guy.” 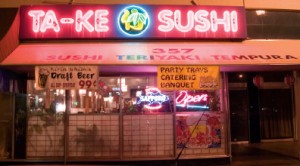 The article makes much of the fact that the number of entries exceeds that of the Modern English/Yiddish, Yiddish/English Dictionary, but the writer mistakenly credits Max Weinreich as its compiler. It was actually Max’s son, Uriel.

Finally, readers of this column who check will note that the very last word in the article is a grievous error in Yiddish.

Speaking of dictionaries, it’s important how one uses them. A friend and Yiddish-knower asked:

“Is ‘ongepatshket’ a real Yiddish word?”

She’d been unable to find it in Uriel Weinreich’s dictionary. Had she looked up the verb “onpatshken,” she’d have found it, defined as “make a mess; scribble.” Harkavy (1928), somewhat more acutely, says it means “to dirty, soil,” while in 1898 he included “to make dirt.”

Were Der Vortsman a lexicographer, he’d add: “to decorate sloppily, tastelessly.” But such extended definitions by a tane bare might add untold pages (and yen-costs) to the Yiddish-Japanese dictionary; iz nit gefidlt. 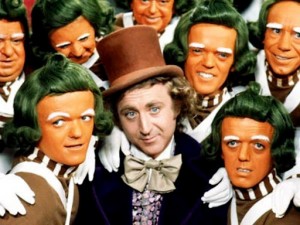 The same Yiddish-knowing friend challenged another in her city over the legitimacy of the word “umgelumpert” and asked for validation. While Harkavy did not include it in the Yiddish-English part of his 1898 dictionary, he did in the much larger English-Yiddish section under “clumsy,” though spelling the Yiddish as “ungelumpert” with an “n” (a nun, actually). In his 1928 Yiddish-English-Hebrew Dictionary, Harkavy got it right on all counts.

(There is absolutely no evidence to suggest that Roald Dahl used “umgelumpert” when creating Willy Wonka’s Oompah Loompahs.)

Finally, a query from the devotedly meticulous editor of the English translation of the yisker bukh — memorial book — about the shtetl Felshtin, destroyed in 1919 by Ukrainian Nationalist pogromist brigands during the civil war following the Russian Revolution. He asked about a word that appeared in the 1936 original Yiddish edition, “obshay.” The dictionaries we’ve cited above show both that archaic spelling and the more modern “opshay.” The definitions include “respect, reverence, awe” and, in one case — as the first definition — “fear.”

A discussion with the Learnèd Editor of YidBits yielded some fascinating possibilities about the origins of the word — which we’ll spare our readers — but also the reminder that, in English, “awe” also metamorphoses into “awful.”