Zalmen Reyzen, Yiddish scholar and cultural activist, was born on October 6, 1887 in Koydanov, near Minsk.

The youngest of the distinguished Reyzen family, he settled in Vilna in 1915, becoming a publicist and editor. He edited the radical “Vilner Tog” from 1919 to 1939, the main platform for Yiddishist intellectuals.

Active in nearly every aspect of cultural life in Vilna, he headed the Association of Jewish Writers and Journalists, the PEN club, and was among the founders of YIVO.

Despite his solidly pro-communist stance, he was arrested by the Soviets in September 1939 and was executed in 1941. 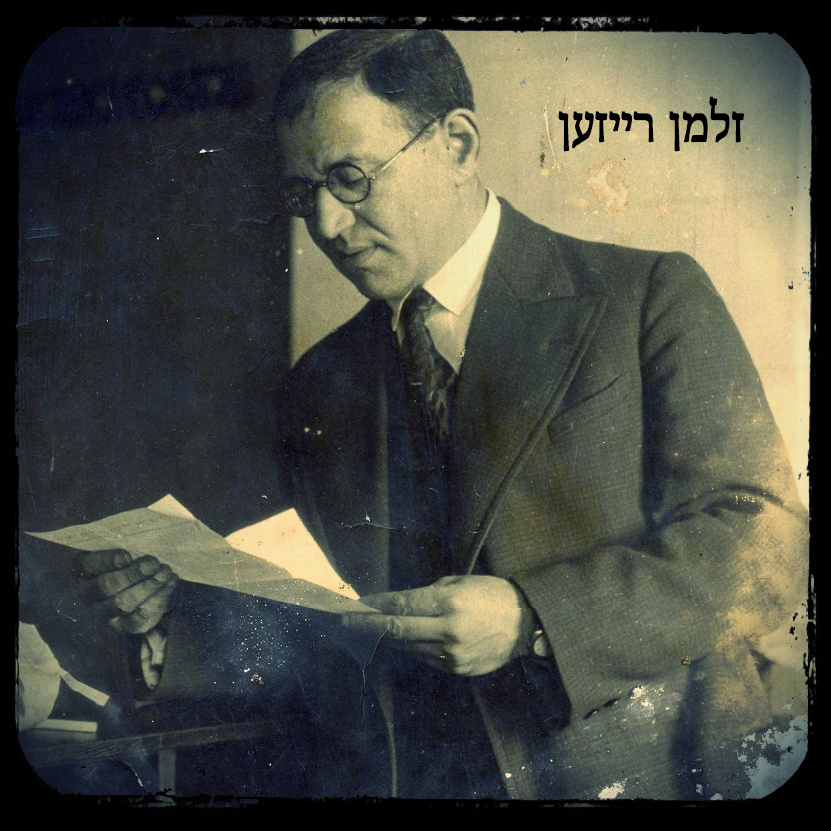