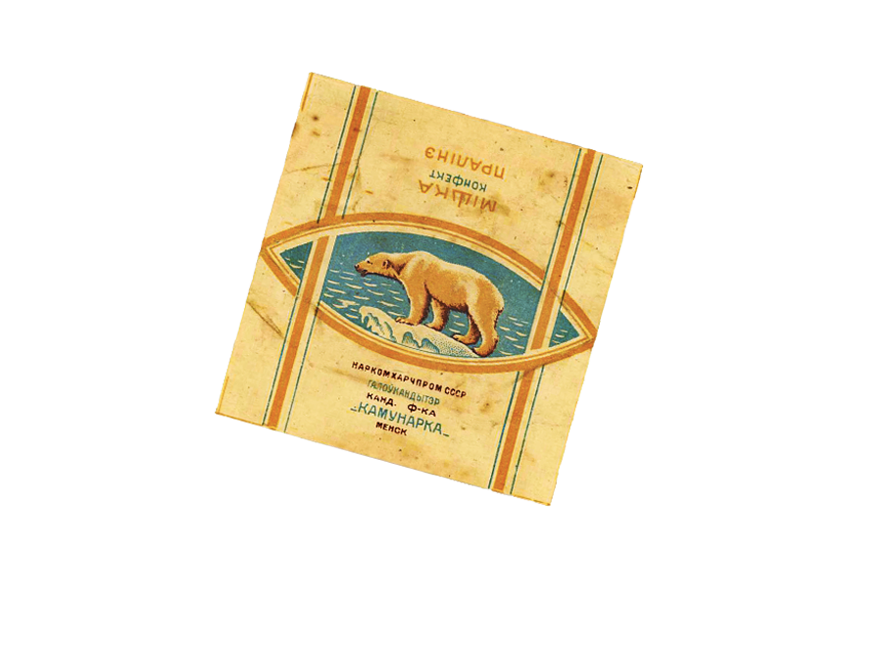 We began our exploration of historical Líte (Jewish Lithuania) in Minsk, the modern-day capital of the Republic of Belarus. The so-called “cleanest city in the world,” today’s Minsk is striking for its Stalinist-era architecture and urban planning. Yet before it was devastated during the Second World War, the city was a major hub of Jewish culture and politics, both during the czarist period and the inter-war Belarusian Soviet Socialist Republic, where one could receive a parking ticket or university education in Yiddish, one of the four official languages.

The revolutionary town had been growing higher and deeper. The mass crowding the marketplace and the parade grounds moved further down into the side streets, as though a darkness were spreading its arms and legs.

The town was silent.

The meager starlight shone upon the mass of shoulders, disheveled beards of the porters’ unions, thick moustaches of the metal-workers, and in the back somewhere between brick walls — the skinny needle-trade.

Flags waved in the pure hush.

And it stood there, the mass, concealed, in the heavy grip of the town streets, and it listened carefully.

Our tour of Minsk took us past still-standing sites of Jewish religious, cultural, and economic life, including Jewish-owned factories, synagogues, and publishing houses, like the pre-war Soviet Institute of Belarusian Culture, which had a Jewish section that employed many Yiddish writers and linguists.

Other parts of Minsk’s Jewish history did not survive the war, and can only be reconstructed and reimagined through Yiddish literature. In a typical courtyard in the Trinity suburb, we read from Moyshe Kulbak’s courtyard-centered novel The Zelmenyaners.

At the site of the former high market, we read Izi Kharik’s poem “Minsk Mud,” about the Jewish poor who lived in the nearby neighborhood called “Blote” (literally, “mud”).

At the forest of Kurapaty and the “Yama,” (“pit”), we saw where intellectuals (including Kulbak and Kharik) and Jewish citizens were murdered by Stalin’s secret police and the city’s Nazi occupiers, respectively, and we discussed the ways that atrocities like these are remembered and memorialized.

Yet in addition to interacting with the highs and lows of Minsk’s past, we fully engaged with its complex present as well. We met with a Belarusian and Yiddish cultural activist, jumped into a free folk dancing class being given in a public square, and attended cooking school for a very thorough lesson in how to prepare Belarus’s beloved national dish of draniki — potato pancakes.