Born Yoysef-Meyer Opatovsky on Christmas Eve, 1886 near Mława, Poland, to a family of lumber merchants, he immigrated to the U.S. in 1907. While he worked in a shoe factory and other odd jobs, he dedicated himself to writing.

He contributed stories and sketches to the New York-daily Der Tog from its start in 1914 until his death 50 years later. His first novel to receive wide notice was Romance of a Horse Thief (1912) about Jewish thieves who smuggled horses between Poland and Germany—romanticizing thieves, drunks, and other members of the Jewish underclass in stark contrast to his quaint and more friendly Jewish figures described by his contemporaries such as Sholem Aleichem. 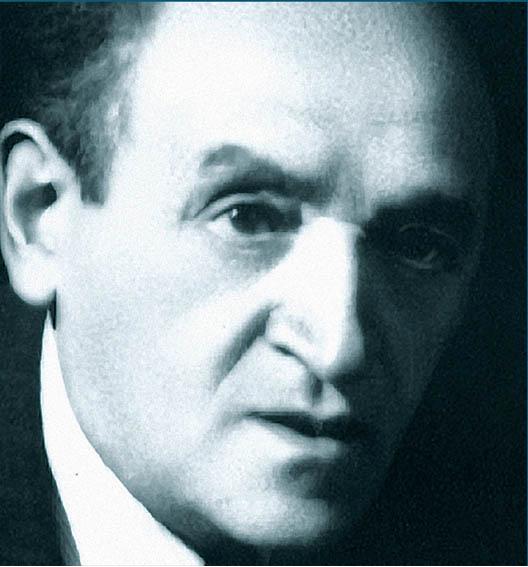 Opatoshu also wrote detailed descriptions of everyday Jewish life in Poland, and the interaction between different groupings of Jews and between Jews and non-Jews as in his famed In Polish Woods (1921), a historical novel describing the devolution of the Kotzker dynasty between the age of Napoleon and the Polish revolt of 1863.

Here’s a clip from the 1971 film version of Romance of a Horse Thief, directed by Abraham Polonsky, written for the screen and starring (along with Yul Brenner, Serge Gainsbourg, and Jane Birkin) Opatoshu’s son. David. You can watch the whole film online here.