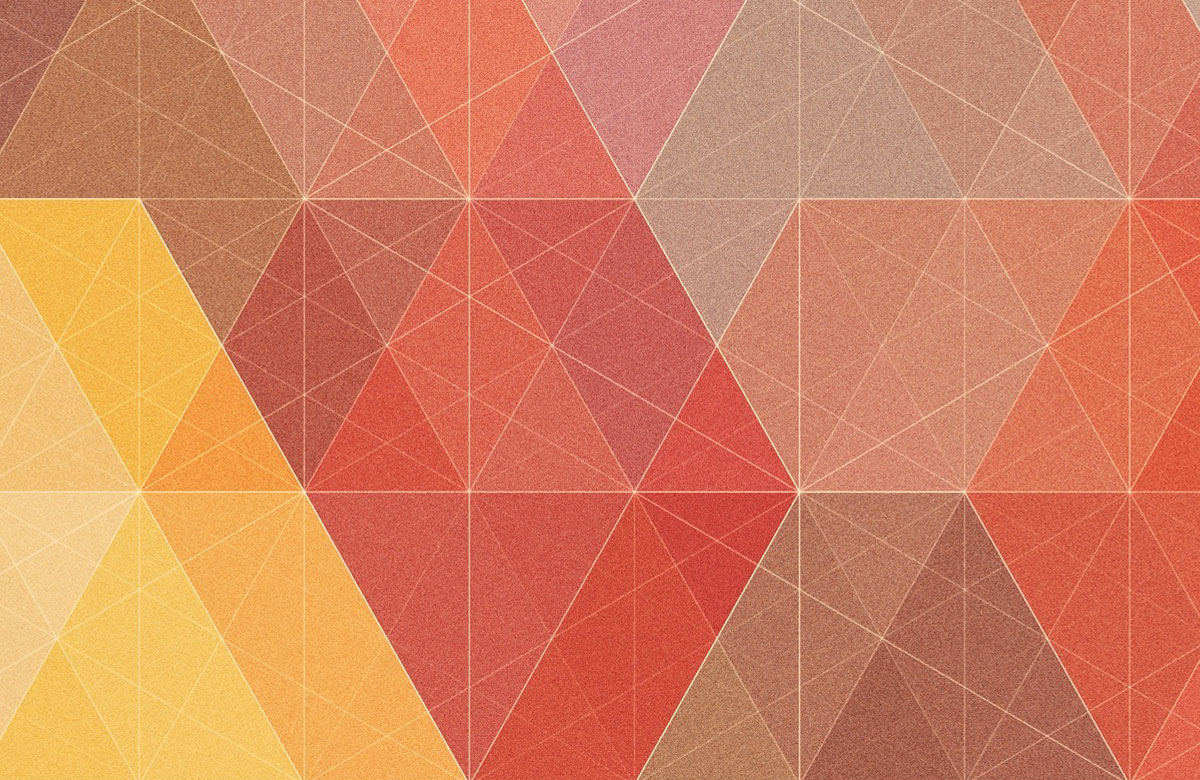 The State of Jewish Philanthropy

Students in the market square of Białystok on the pilot Helix Project, Summer 2012

Since Yiddishkayt started working to get the Helix Project off the ground, I thought I wouldn’t be surprised by the response of major Jewish philanthropies and that, although there would be the inevitable disappointments associated with starting something new, I’d be prepared for whatever came our way. But I did not expect that our project, which has the backing of today’s leading scholars of Jewish history and culture, would not receive any support whatsoever from Jewish federations, foundations, and philanthropies.

Even though philanthropies’ “giving priorities” are often slow to change, responses to our program have made clear just how tied the Jewish establishment is to a particularly parochial and insular view of Jewish life, so detached from the mainstream and from our history.

Over the past year:

• A major holocaust organization reported that even though their mission is to preserve the memory of European Jews so “that the world does not forget both how they lived and how they died,” our program did not include “enough death.”

• We were told that funding a program that explored Jewish history in Europe would be “improbable” if it did not include a visit to Israel.

• For our focus on the variety of Jewish life in the diaspora and claim that there had undoubtably always been a spectrum of religious belief among Jews — as among any people — we were called (in the Los Angeles Times), “just stupid” and “really sick.”

• Another funding organization responded to our statement that “the past 70 years of Jewish history needs to be placed in a context of a millennium of diaspora Jewish life,” by saying that it is too much to ask for such a major change in the way mainstream Jewish history is presented and to lower expectations about what Jewish educators can accommodate.

• We have received numerous angry emails, demanding to know why we were going to take students “to the land of killers,” often including — without any sense of irony — an urging rather to take students to the place that has “always been central to Jewish life, Israel.”

• After advancing to a second phase of a labyrinthine grant selection process, we were forced to withdraw our application because the organization’s funds for the study of Jewish topics could go “only to Jewish students.”

• Included in a funding rejection was an encouragement to join forces with the (only) other non-profit working in pre-Holocaust European Jewish history — notwithstanding that it has rather different objectives from ours — because, apparently, there just aren’t enough resources to support two. This is the case, even though nearly every major U.S. city has multiple offices in their Jewish Federations, Bureaus of Jewish Education, and individual organizations devoted specifically to the Holocaust.

Yiddishkayt imagines an approach to Jewish culture that is liberated from this small-minded thinking. In 1937, the great historian, Salo Baron, wrote:

The lachrymose conception of Jewish history, viewing the destinies of the Jews in the Diaspora as a sheer succession of miseries and persecutions, a conception from which Jewish historiography has not been able to free itself to this day [has taken] firm hold of the imagination of the people.

This all, Baron noted, despite the fact that in the pre-modern period, “normal relations between Jews and Christians were generally amicable, or at worst characterized by mild mutual suspicion.”

Today’s Jewish establishment, for reasons political, cynical, but more often thoughtless, has become fully devoted to a vision of Jewish history that attempts to unite under a banner of victimhood. Under this banner, it would seem, future generations can be bullied into supporting militarism and chauvinism, scared into religious observance, or guilted into acts of differentiation and group identity at the expense of understanding a common vision of humanity and of a better, more loving world.