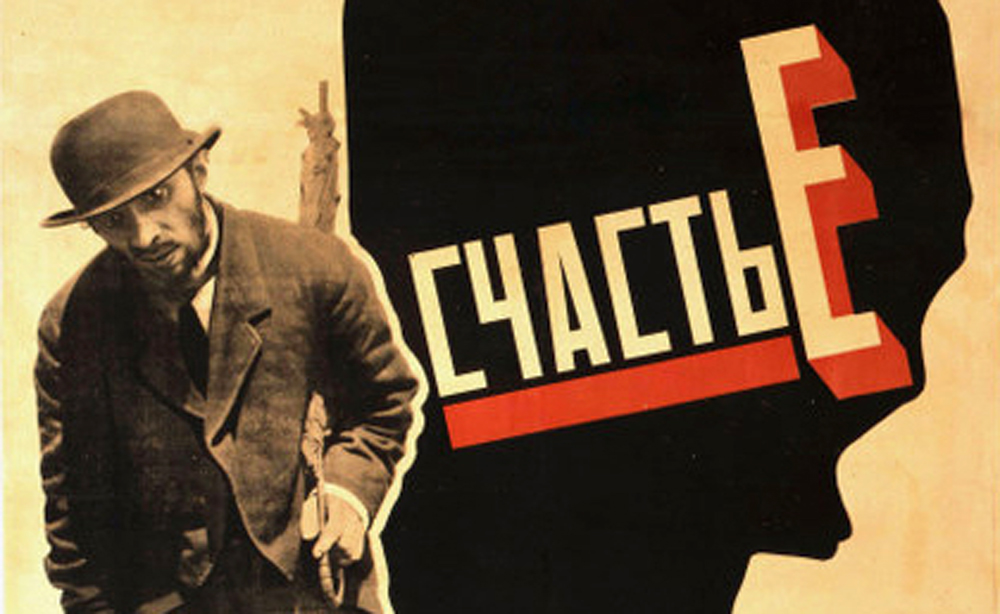 Voices from the Silence

Voices from the Silence

In commemoration of the 60th anniversary of the August 12 Stalinist purge of Yiddish cultural activists, artists, writers and actors CIYCL, Workmen’s Circle, and Yiddishkayt will screen the rarely seen silent film masterpiece: 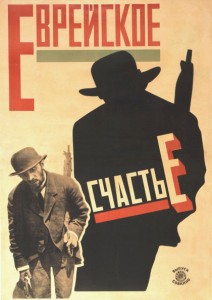 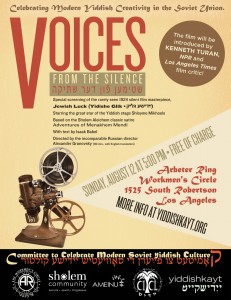 Jewish Luck not only features the work of the most popular Yiddish author of that time and today (Sholem Aleichem), but also manages to poke fun at shadkhonim (matchmakers), insurance salesmen, Czarist Russia, and capitalism, while showing some remarkable images of Odessa and shtetl life, and dream imagery you will never forget.