The Night of the Murdered Poets

The Night of the Murdered Poets

Since the 1950s, the so-called Night of the Murdered Poets has become a summertime ritual for Yiddish cultural circles in the United States. The gathering commemorates Stalin’s attempted deathblow to Yiddish culture: On August 12, 1952, the major group of Yiddish writers, thinkers, and critics, who were the leading activists in the wartime fight against Nazism, were shot dead, marking a bloody full-stop to a chapter of what may have been the most intense flowering of Yiddish culture in history.

Sketchy reports of the disappearance of those important cultural figures rippled like a long-delayed aftershock to the cataclysm of the Nazi Holocaust. Even before it was clear that the Soviet Yiddish literati had been shot, the New York-based Yiddish writers Joseph Opatoshu and H. Leivick wrote in their literary magazine:

“One thing we know for certain: our Yiddish as a living, creative language is no longer there; Yiddish theater is no longer there; no Yiddish newspaper, not even the most meager Yiddish school. Annihilation has been decreed for the entirety of Yiddish culture and literature in Soviet Russia.”

In America, they were sounding the death-knell not only for Yiddish culture in the Soviet Union but also, so it seemed, for Yiddish. In the fifties, once-strong connections between Jewish writers in the United States and Russia were breaking down in the face of McCarthyism and disillusionment with Communism.

But, it appears that the Cold War’s insistence on breaking and covering up Jewish cultural ties to revolutionary politics may be less necessary these days. In mourning the destruction of Soviet Yiddish culture, the “Nights of the Murdered Poets” give American Jews the opportunity to call attention to the astounding beauty of Soviet Yiddish poetry and to denounce the Soviet State at the same time.

The simultaneous covert embrace and public rejection of Yiddish Communist culture points at the difficulty in celebrating it. How can you celebrate poets who wrote enthusiastic odes to Stalin, or worse, denounced one another? How do you applaud the only state in the world that gave official, often generous, support to the flowering of Yiddish letters and also murdered its greatest writers?

This summer, two new books examining Soviet Yiddish creativity shed light on what the Cold War obscured: one of the most productive periods in Jewish cultural history. The first, Through Soviet Jewish Eyes: Photography, War, and the Holocaust, by historian David Shneer, looks at the way Jewish photographers invented photojournalism in the USSR. The second, A Captive of the Dawn, edited by Shneer with Gennady Estraikh, Jordan Finkin, and the late Joseph Sherman, is a scholarly examination of the foremost Soviet Yiddish poet, Peretz Markish. Both books, in their own way, look at a certain “Jewish” aesthetic.

Through Soviet Jewish Eyes focuses on the presence of Jews in Soviet photojournalism as a key to understanding a striking aspect of crafting Jewish history. Famed Jewish historian Yosef Hayim Yerushalmi once linked the entry of Jewish life into modernity with the Jewish drive to create history. In fact, the heavy Jewish presence in photojournalism was by no means limited to the Soviet Union, but was a global phenomenon throughout the twentieth century—think of the iconic images captured by Robert Capa and Joe Rosenthal.

In the United States, this “Jewish eye” in the arts in the early twentieth century may be associated with social, often leftist, critique. In the Soviet Union, writers and photographers worked, proudly and confidently (not out of fear, as some who wish to rewrite history claim), in the service of the Soviet State. Although it may be strange to admit, Russian Jewish visual and literary artists in the wake of the October Revolution became the fledgling Soviet Union’s most eloquent advocates.

Shneer’s book challenges the accepted rhetoric that came out of the Cold War’s distortions of Soviet history. In particular, Shneer examines previously neglected work to show that the often-repeated claim that the Soviet Union’s attempt to cover up Nazi atrocities is not only untrue, but completely the opposite. Jewish photojournalists in Russia were able to keep Nazi atrocities on the front page and continually emphasized the Jewish aspect of Nazi violence.

Peretz Markish: A Captive of the Dawn

A Captive of the Dawn breaks similar new ground by presenting a complete view of this complex poet, so little known outside of Russia and academic circles. When his name is evoked at the Murdered Poets events, Markish is easily flattened as a simple martyr in the Stalinist “Great Terror.” This volume tells the full story of his creativity and, in doing so, tells the story of this incredible era in Jewish culture.

This year the commemorations of the murdered poets will continue as usual but, perhaps, with a new focus. A new generation of Jews, both local Angelenos and Soviet Jewish émigrés, who have made LA their home, grew up in the age of bar mitzvah “twins,” perestroika, and the collapse of the Soviet Union. They appreciate art created in the USSR and, even, in service of the State. This generation that was offered only dissidents as Soviet Jewish heroes can now see a richer and far more complicated story of Jewish culture in Russia. 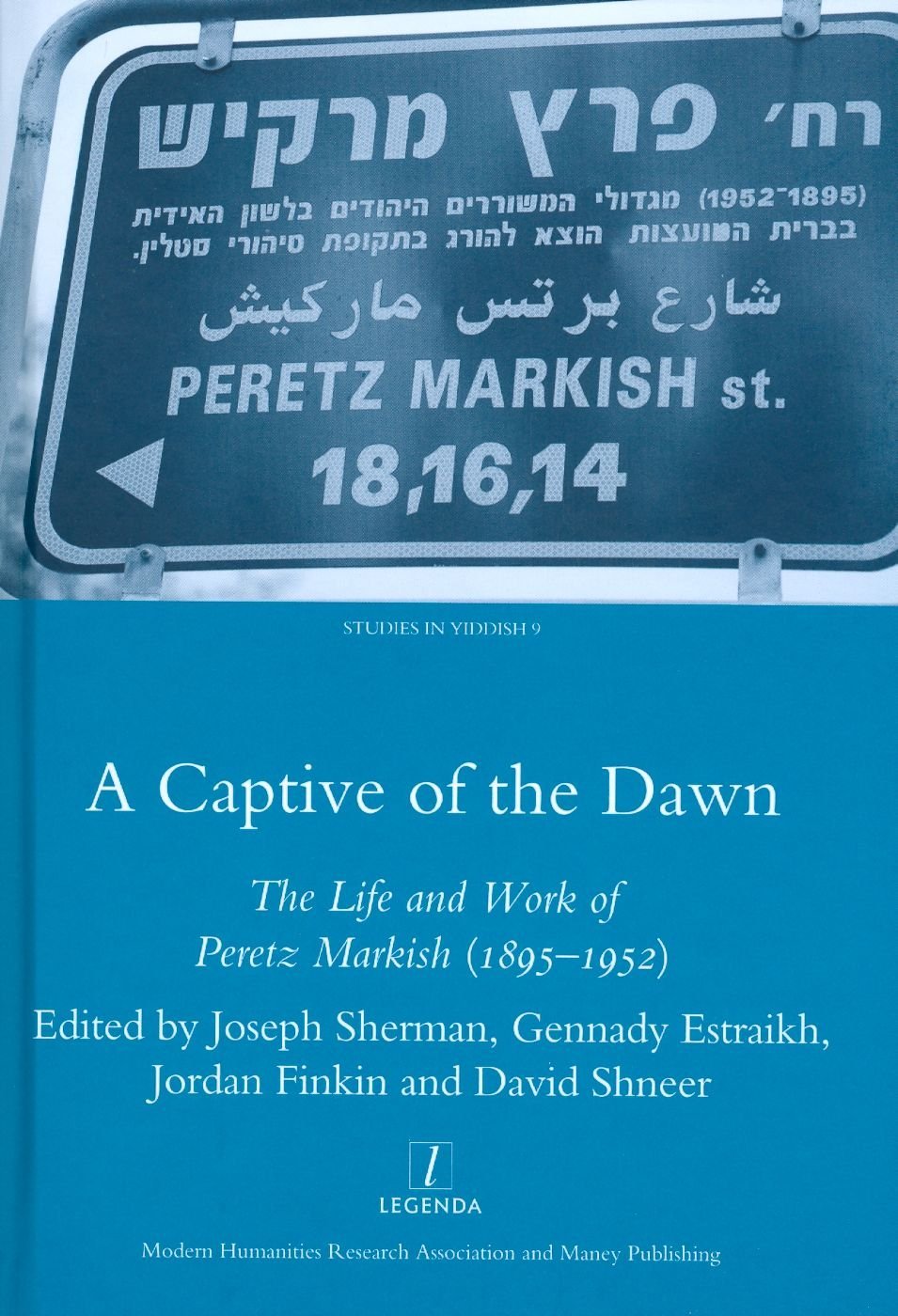 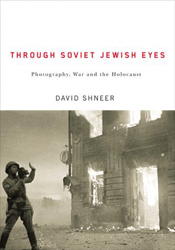 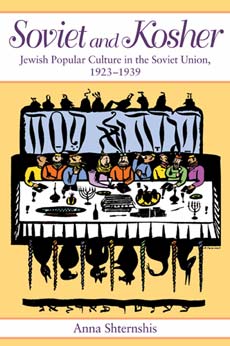 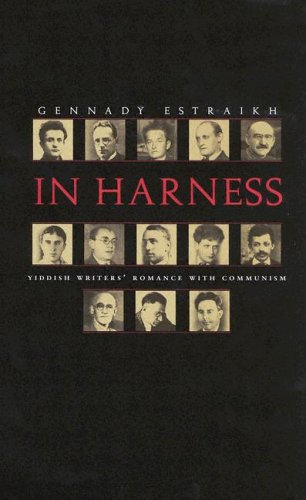