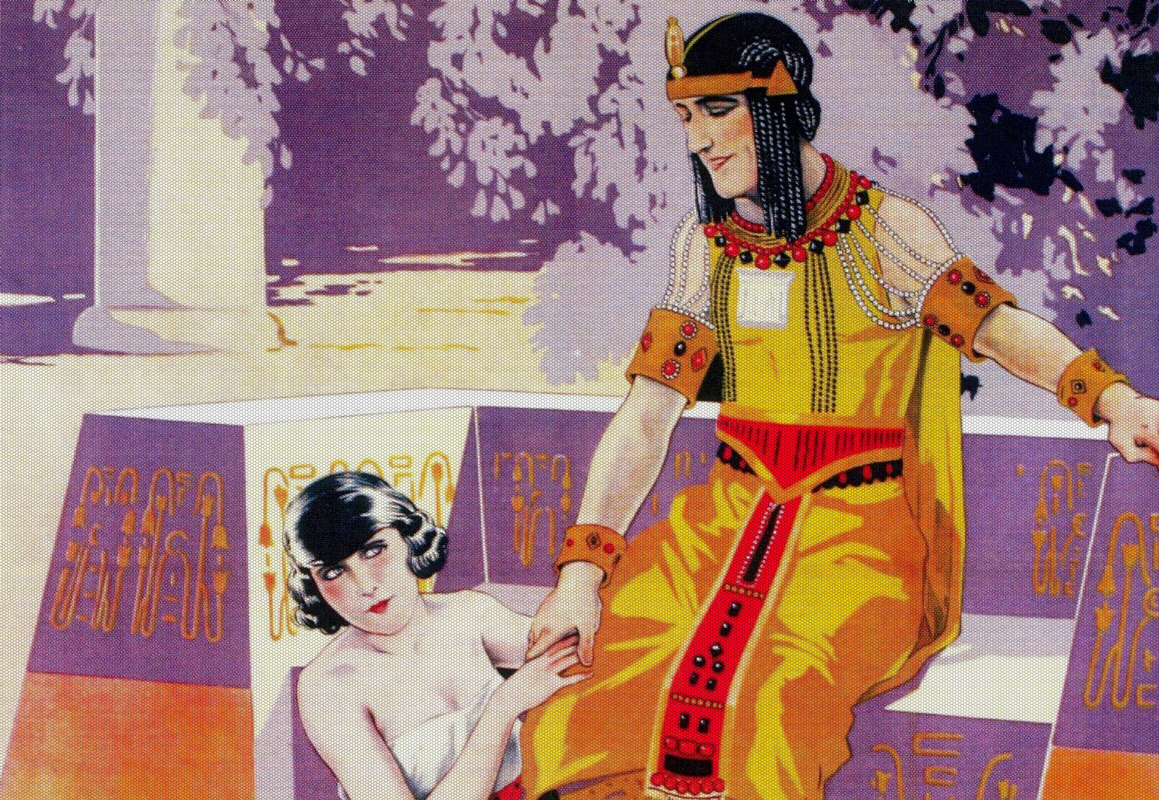 The Moon of Israel

The Moon of Israel (Die Sklavenkönigin) 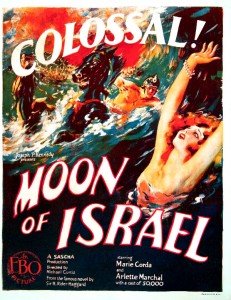 Screening for the first time in 88 years, this silent film from the early 1920’s will be accompanied by renowned Austrian pianist, Gerhard Gruber.

Starring Maria Korda, this film was directed by Mihaly Kertész (who later became known as Michael Curtiz). It was this film that brought Curtiz to the attention of the studio head Jack Warner, who invited him to Hollywood, where he began an illustrious career with classics such as Casablanca.

It’s a familiar story: The Israelites are enslaved in Egypt and an Israelite slave-girl falls for Pharaoh’s son. Melodrama ensues against the backdrop of the story of the Exodus. Inspired by the global Egypt craze brought on by the discovery of King Tut’s tomb, Moon of Israel was the most elaborate and expensive Austrian film of its day.

Get Your Tickets today for this rare treat!

Sponsored by the Consulate General of Austria in Los Angeles and the Temple of the Arts, in partnership with Yiddishkayt • YidArts 2012.