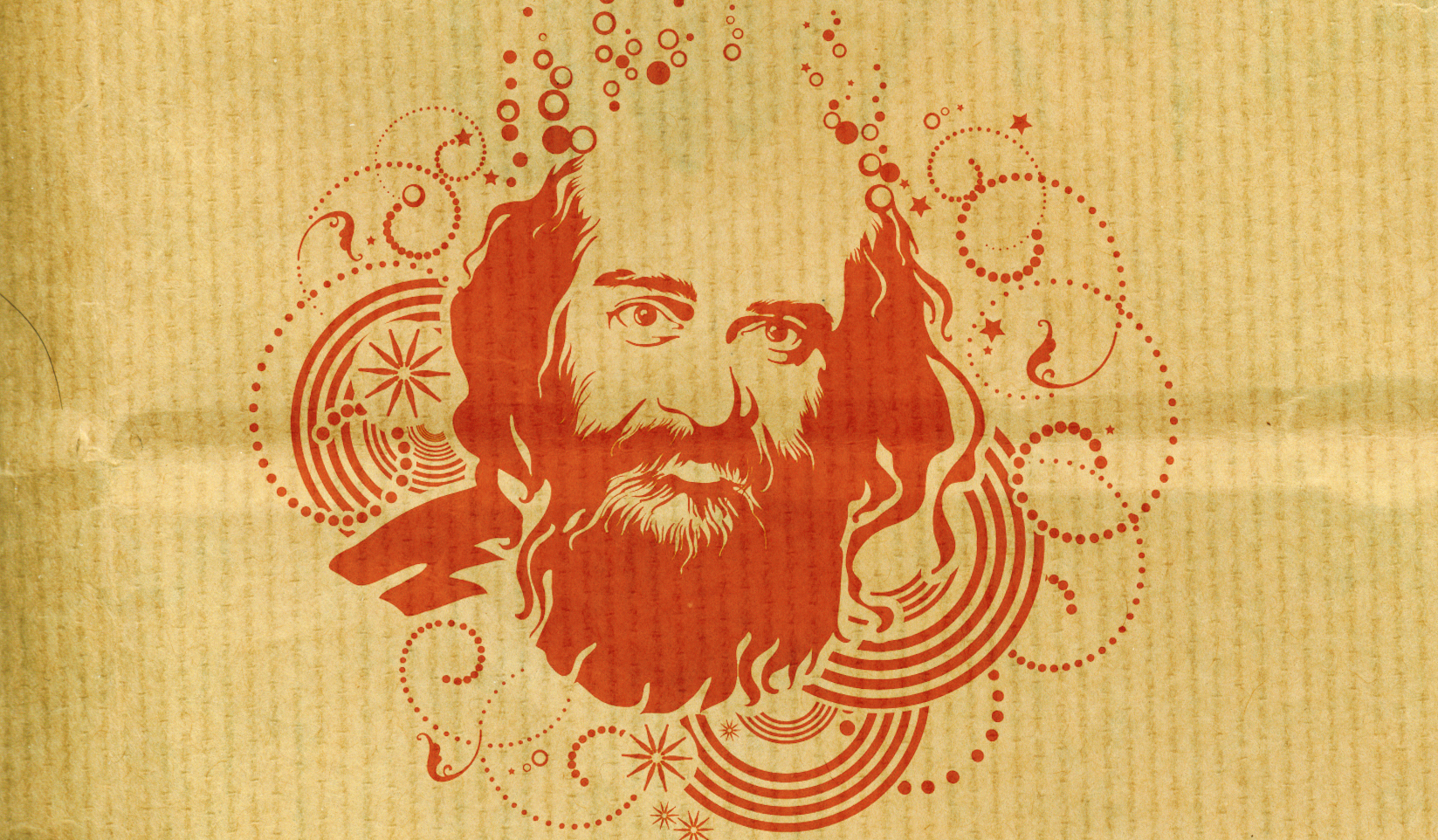 On July 9, Yiddishkayt is delighted to present Psoy Korolenko, one of the most creative figures in contemporary Yiddish music, in a special performance at West Hollywood’s Genghis Cohen. Psoy will be performing his original, multilingual (English, Yiddish, and Russian) songs as well as a few standards, all with his own unique twist.

Psoy Korolenko is a Moscow born writer, composer, performer, and slavicist who has brought his fresh take on Jewish and Russian music and literature around the world, both as a solo act and with collaborations such as the Unternationale (with Daniel Kahn) and the Brothers Nazaroff (with Kahn, Michael Alpert, Bob Cohen, and Jake Shulman-Ment).

Read an article about Psoy from the Yiddish Forverts and watch the accompanying video:


Jewrussik Party with Psoy Korolenko will happen at Genghis Cohen in West Hollywood on Thursday, July 9 at 9:30pm. Tickets are $20 and can be purchased here.