In Honor of International Women’s Day

A book launch, reading, and celebration of the release of Michelle Markel’s sparkling new picture-book biography of the dauntless organizer of the legendary Uprising of the 20,000 — Clara Lemlich. 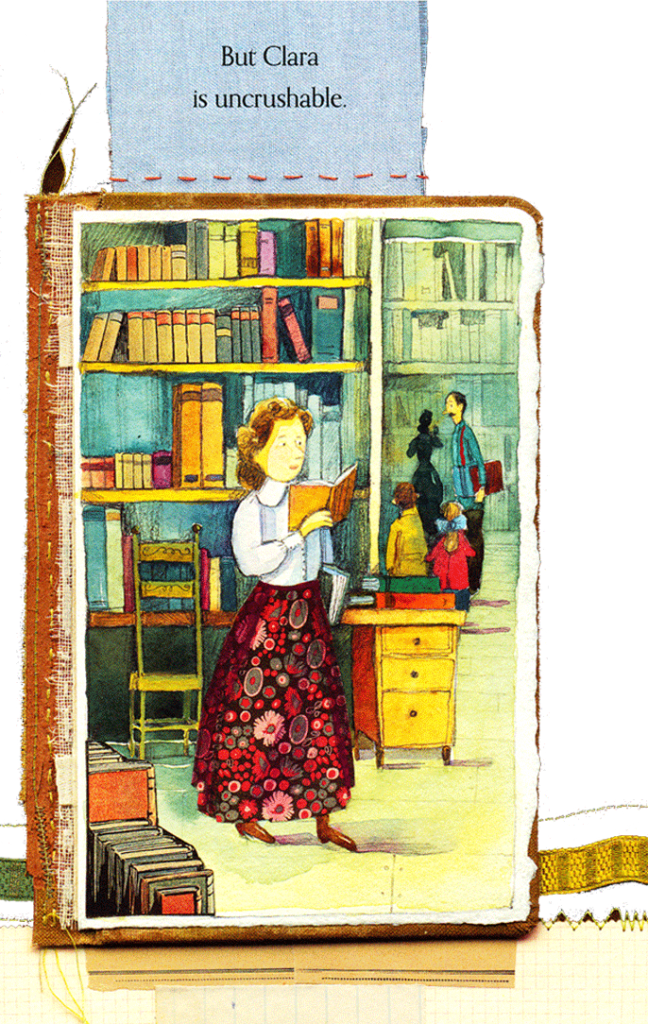 Clara and the Shirtwaist Makers’ Strike of 1909

Brave Girl tells the inspiring story of the famed 1909 union uprising and its improbable leader. Clara Lemlich may have been small in stature and her grasp of English tenuous, but she worked in a sweatshop making women’s clothing to support her family during the day and read and studied at night. While the union leadership hemmed and hawed about striking to protest their working conditions, thinking women not strong enough to join them, young Clara finally stood  up and in Yiddish called for a general strike. She was arrested 17 times and beaten, but the strike won the right to unionize for workers in many factories.

Michelle Markel is the author of several notable picture books, including Dreamer From the Village: The Story of Marc Chagall, and The Fantastic Jungles of Henri Rousseau, one of Booklist’s ten best children’s art books of 2012, and a New York Public Library Best Book for Reading and Sharing.

Join Yiddishkayt, Workmen’s Circle, and the Sholem Community for a celebration with song, readings, and festivities for this fantastic new work, bringing Jewish history, labor history, and women’s history together.